Effects of Bacteria on the Yield and Quality of Spring Barley

You are here:
AgricultureField CropsResearch 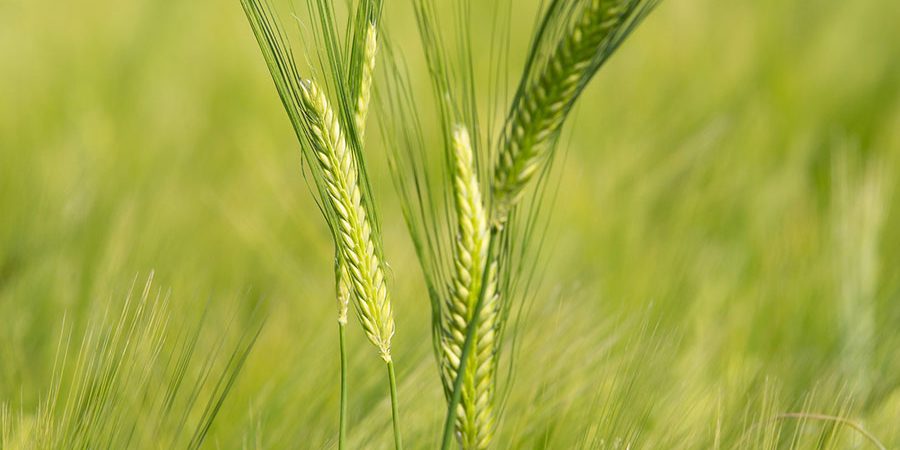 Barley (Hordeum Vulgare L.) is one of the most important food crops produced in the world. It assumes the fourth position in total cereal production in the world after wheat, rice and maize [1]. Despite, the importance of barely and its many useful characteristics, several factors are affecting its production. The most important factors that reduce the yield of barley are poor soil fertility, water logging, drought, frost, soil acidity, diseases and insects, and weed competition [2]. With focus on soil fertility microbes play an important role in promoting plant health and growth as bio-fertilisation [3]. The ability of micro-organisms to promote growth and increase yield has significant economic and environmental benefits including increased income from reduced fertiliser cost [4]. Numbers of different bacteria promote plant growth, including aerobic, facultative anaerobic, chemotropic.

DOWNLOAD FULL PDF: Effects of Bacteria on the Yield and Quality of Spring Barley

In Reaction to the Canadian Government’s Emmision Targets and its Impact on Farmers
August 18, 2022